most common reason for road accidents in the US is speeding.

of fatal car crashes in the UK are due to excessive speed.

Patrol vehicles are equipped with a Doppler radar antenna, Evidence camera and Radar control unit (computer). The radar antenna captures vehicles on the left side of the patrol car. If the measured vehicle was driving above defined threshold, evidence package with metadata, photos or even video sequence is created. System works during day and night, during driving or being stationary, in both approaching and receding directions, up to the second or third lane. Own speed is measured by the same Radar antenna, from the ground reflections.

Speed measuring while moving or stationary

Measurement of approaching and receding traffic, and in two traffic lanes

Intuitive operation and easy to use 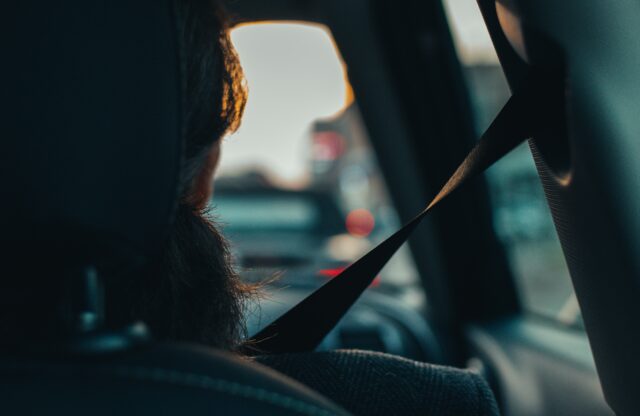 The feeling of false safety in ever-safer cars kills people 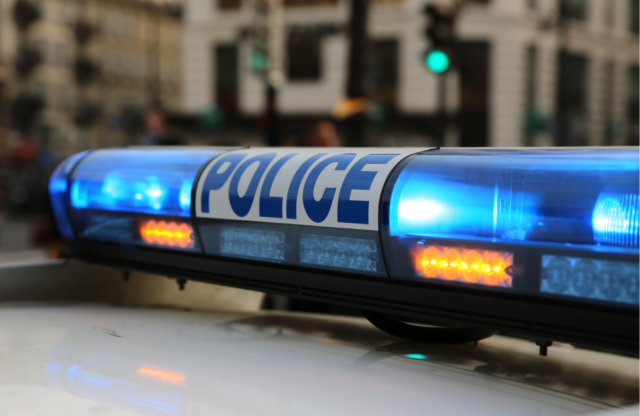 Lightbar integrated cameras require compromises that do not suit everyone 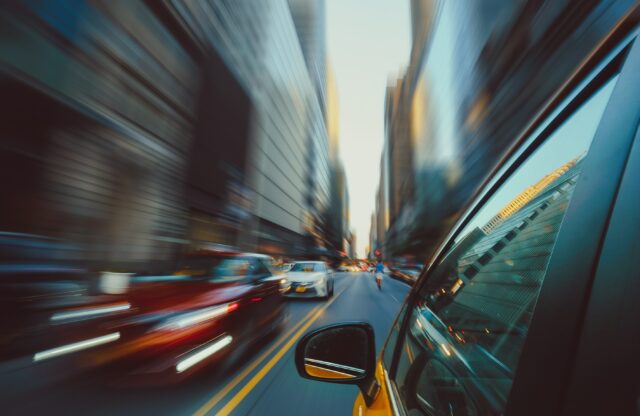 What if all police cars were able to measure the speed on the road? 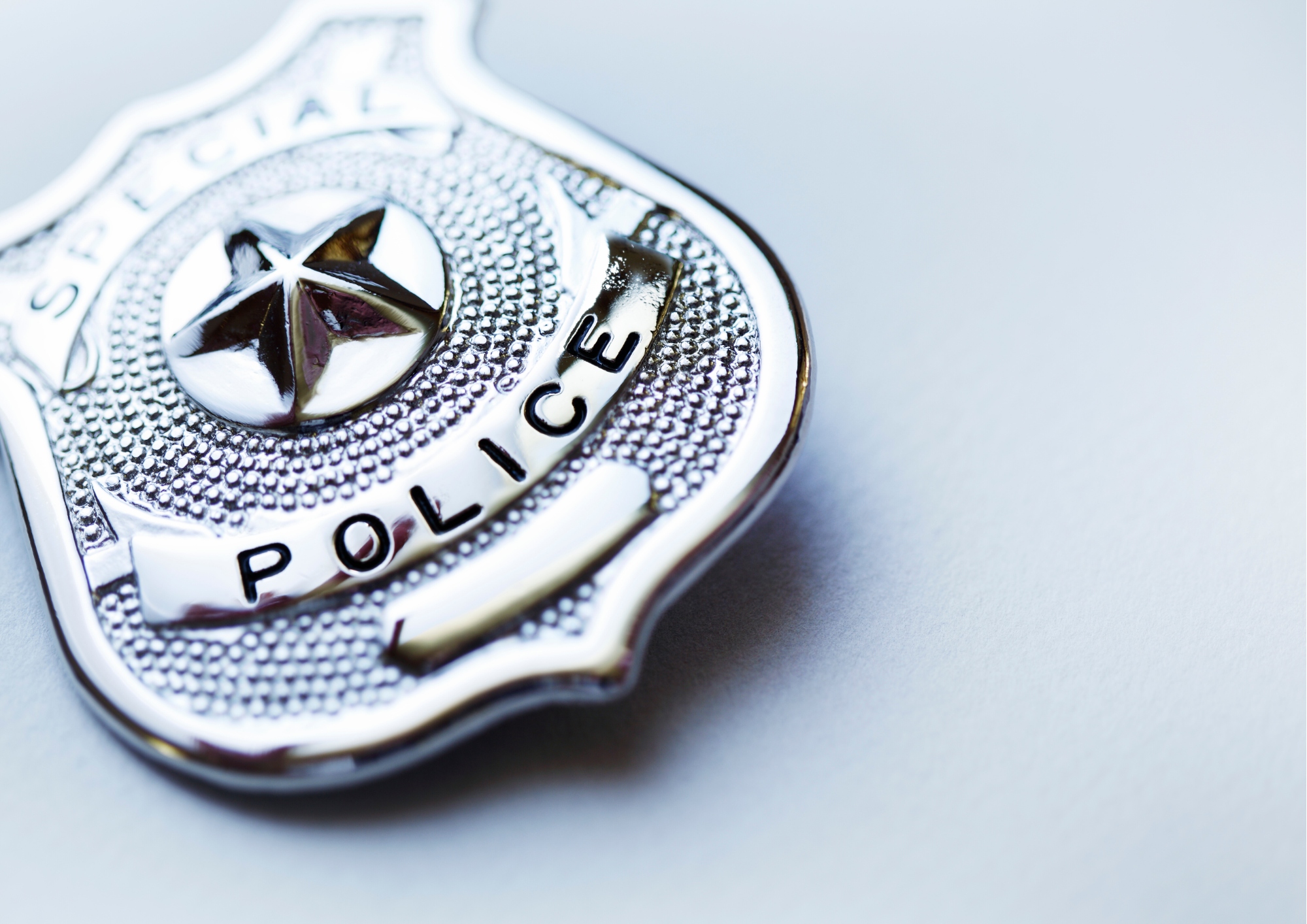 Vision for policing in the future